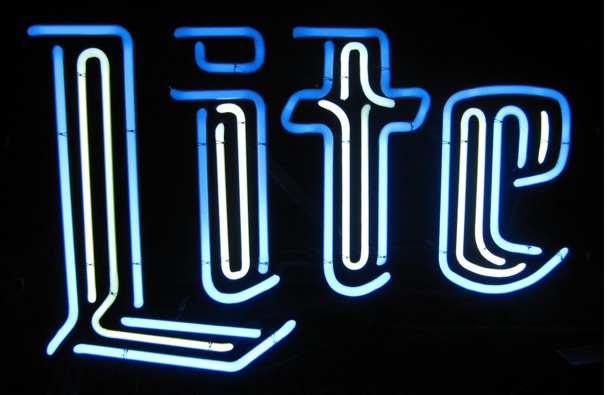 These days it’s all too common to see supposed motivational gurus stress the individuality of personal successes.  They like to wax poetic on how “only you can say whether you have truly succeeded or failed.”  I’d just like to say that is complete bull.

Of course they’re not going to tell you whether you succeeded or failed – if they did, it would force them to be accountable for their coaching.  If people realized how few of these de facto experts are actually succeeding in helping their clients succeed, then I doubt most would have jobs anymore.

The fact of the matter is that most of these motivational speakers rarely do any motivation and often aren’t even good speakers.  They are sales people.  They sell a feeling; the feeling of motivation.  What you are left with after one of their speeches is essentially the lite beer of the motivational world.  Sure, it might make you feel good to drink it, but if you actually step back for a moment, you’ll realize that what you really want (A real drink) is still out of reach.

It’s about time we changed all that.

I know I’m going against the grain to say this, but real success can almost never be measured by the person striving for it.  We’re all too emotionally involved in our own successes and failures to get any proper perspective.  It’s why people will run themselves into financial ruin trying to prop up their businesses long after the smart money has left town, and why highly successful people never stop striving to do better.

Over the coming weeks, months, and years, I’ll be breaking down the secrets to succeeding giving you things you can do now to succeed, and how to know when you’ve reached that point.  This isn’t motivational mumbo jumbo about capturing a feeling and “creating new paradigms” of success.  I base my teachings on my own experiences, the successes of others I’ve spoken to, and the latest in psychological research.

So, dump out that lite beer, let’s make this the year that you stop waiting and start doing.